After what felt like months of rain in Ontario this past June, many areas were reporting high water levels with potential flooding. Yet, undaunted and ready for summer, I suggested to a few other adventurous wheelers that we head out to see what the conditions were like.

We met at Flynn’s Turn Service Station at the intersection of Highway 36 and 507. Here we chatted with its proprietor Phil while we topped up with fuel, except for John as his CJ uses diesel. Flynn’s also sells fresh produce, baked goods, coffee and other items you may want before heading out.

Father and son Les and John were out for the day with a few companions. Each of them had taken a different route on modifying and restoring their Jeep CJ’s.

Of particular note on this warm sunny day was that we received a notice from a Facebook Group Page regarding a planned rally that was taking place. It was planned to run the Forest Access Road from 507 to Loom Lake. Depending on timing, we were prepared to avoid this route or wait for clearance to pass through.

Our planned route for the day was the Concession Lake Trail, which passes by Concession Lake, followed by a short couple of jogs that would lead us to the Forest Mountain Trail. After that, depending on time, we were interested to try a few other trails around the area. Of course, that was a bit optimistic. However, it’s better to have more options than less at times.

Once we got into the bush, we found the wet conditions. However, water levels were already quite a bit lower than a month earlier as evidenced by the water line on the edge of banks.

We passed by a line of enthusiasts in their ATVs and UTVs who hadn’t heard of the rally. So, we warned them to be cautious when approaching the intersection at the access road.

Simon was excited to pilot the 01 Jeep Grand Cherokee with 33’ BFG’s over the various rock ledges and swampy water crossings.

John and Les’s CJ’s had plenty of ground clearance so the high water and mud weren’t an issue.

Once we arrived at Concession Lake, we got out to look around. Sometimes people use these two areas for camping, but no one was there on this day. So, I went down to the water’s edge and was surprised to feel it was quite warm as I guessed it to be around 26 C (80 F). On this hot day, it seemed like a good (and refreshing) idea to jump in.

After our short break, we carried on through the rocky and watery trail until we came to the intersection on the west end. Here, we took an easier connector trail over to the Forest Mountain Trail.

By this time, rain had moved in and so had the mosquitoes and black flies (not to mention the Deer Flies). Forest Mountain has some technical turns around rocky ledges and can be a challenging hill to climb, especially at one sharp break over near the top. Sure enough, Simon got high centered on this spot. After a bit of trying different lines, he backed up and used momentum to clear the obstacle.

By the time we were down, it was raining quite steadily and decided to call it an early day at 2:30 pm. Simon, Erin, myself and Al went into Bobcaygeon for a coffee and snack to dry out, talk about the fun we had, and shared some pics on social media – See you next time! 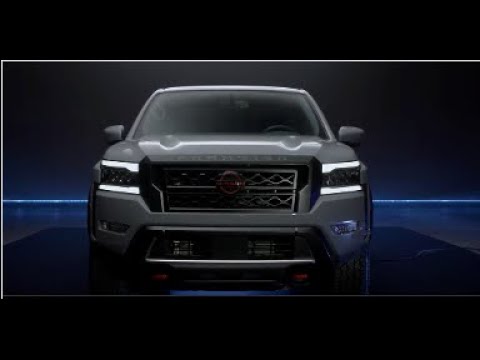 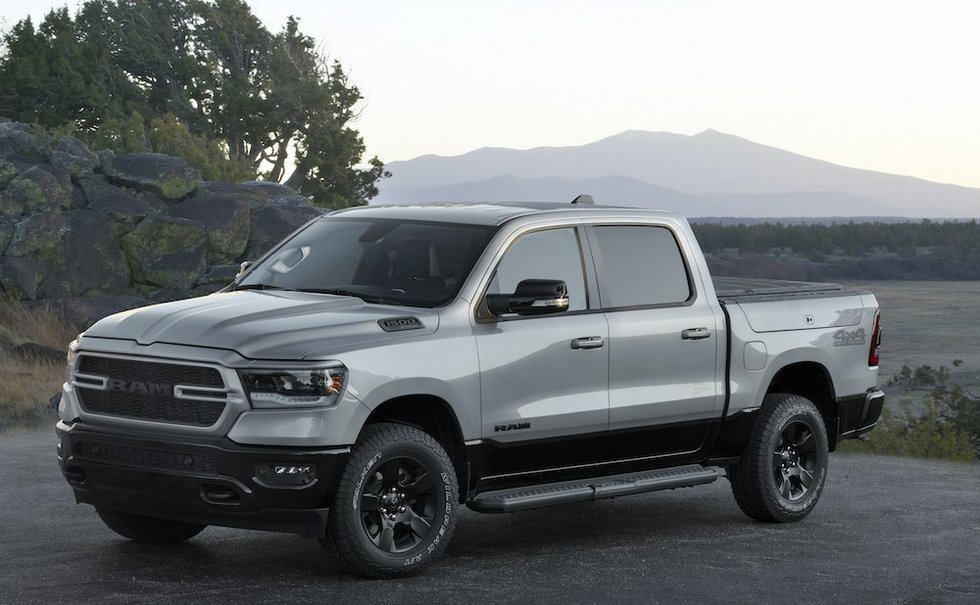